Tennyson Center for Children, which serves Colorado’s most neglected, abused and traumatized kids, was set to hold its 10th Annual Mile High Q & Brew concert and fundraiser in April 2020 in honor of Child Abuse Prevention Month, featuring country artist Lindsay Ell and co-hosted by KYGO-FM and 5280 Magazine. Due to COVID-19 social distancing and stay-at-home orders, the decision was made in late March to turn the event into a virtual concert, which gave our team two weeks to plan for a live, virtual concert, fundraiser and auction hosted from five different locations.

GroundFloor Media/CenterTable worked with the Tennyson Center to quickly develop a multi-layered and complex virtual event aimed at driving donations for as well as awareness of what the Tennyson Center does on a daily basis. The virtual experience was streamed live from musical artist Lindsay Ell’s home recording studio, as well as the homes of KYGO radio hosts Tracy & Guy, Tennyson Center CEO Ned Breslin and acclaimed auctioneer Gary Corbett. The show incorporated both live and silent auctions using the GiveSmart donation platform as well as live, ongoing audience interaction with Lindsay.

Prior to the event, GFM and CenterTable’s media relations, social and digital media and video production teams conducted a variety of pre-event promotional campaigns to drive new and existing viewers and donors to the event via targeted donor emails, interactive sponsor toolkits, and targeted digital, organic social media and media relations campaigns. The digital and email campaigns reached an audience of more than 200,000, with more than 1,800 actively indicating they would watch the show. The media relations campaign earned 14 Denver and national media hits including Denver Thrillist, Variety, Billboard, and Westword resulting in a total reach of more than 37 million.

Using an HD broadcasting solution driven by dedicated wireless connections, we were able to stream a 1080p live signal from Lindsay Ell’s home recording studio in Tennessee, the CenterTable studio (where Tennyson CEO Ned Breslin was provided appropriate physical distance from our production team) and the homes of KYGO radio hosts Tracy Dixon & Guy David in Denver as well as auctioneer Gary Corbett in Arizona. A big key to our success was simulcasting the show on 5 different platforms while also incorporating 23 sponsors’ videos, real-time giving updates and donor recognition, a live and silent auction, and the chance for fans to interact with Lindsay, voting for the songs she played to end the show. CenterTable’s social media team also fielded more than 700 comments and questions on Facebook during the event.

In just 75 minutes, the broadcast reached a live audience of 53,000, and raised more than $165,000 for Tennyson Center to support Colorado’s most vulnerable children. The broadcast incorporated five distinct and key elements for successful fundraising and audience engagement, all of which were influential in ensuring its success.

Sponsors incorporated in the show 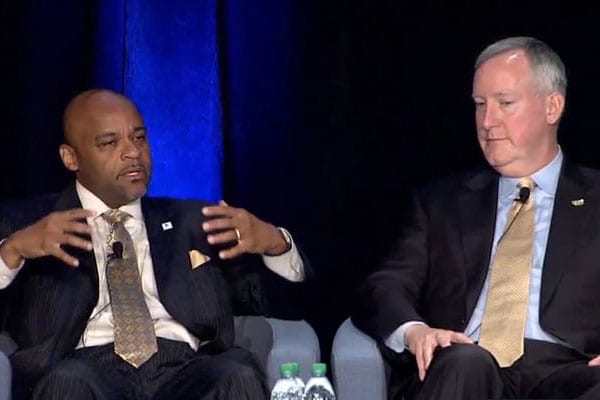 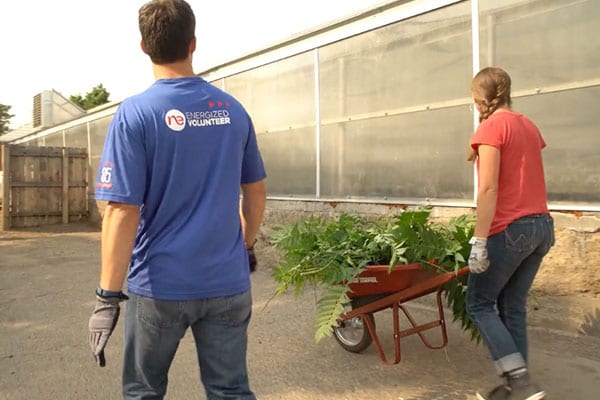 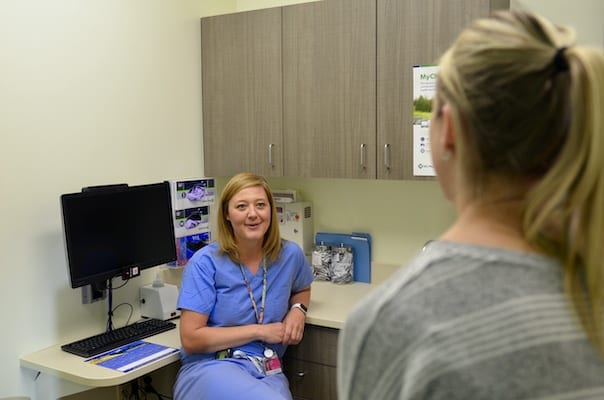 Behind the Bump Podcast: Reaching Mothers Through Straight Talk