Tennyson Center for Children (TCC) was approaching the holiday/year-end giving season, a critical fundraising and extremely competitive time for non-profits. TCC and GroundFloor Media had partnered on a Facebook campaign in 2014 that led to increased engagement and donations. TCC sought to build upon that with CenterTable in 2015. 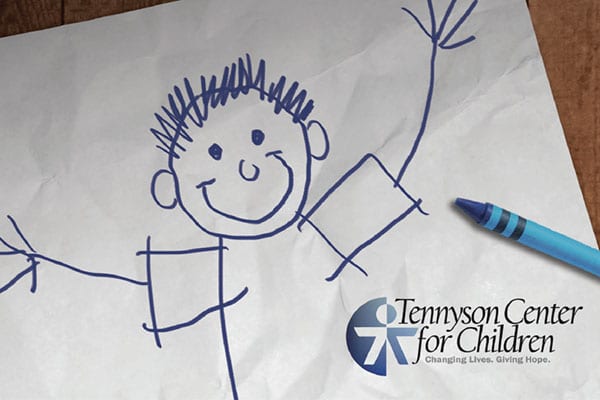 For the 2015 Facebook ad campaign, GFM first worked with TCC to map out an overarching strategy, including determining the ideal campaign timeframe, identifying target audiences and profiles, and designing ads that would be likely to grab those individuals’ attention and cause them to take action by either liking TCC on Facebook, donating to the organization or, ideally, both.

TCC had recently run print ads in local publications related to Colorado Gives Day. The organization had also just published its 2016 calendar. Both the ads and the calendar utilized compelling imagery that could easily be repurposed for the Facebook campaign. This allowed for cost-savings, as well as the creation of a unified theme across the various communications vehicles.

The campaign was executed in two flights over the course of two weeks in mid-December, targeting an audience of users familiar with TCC by visiting the website or opting in to their e-mail list.

The campaign performed extremely well, even outpacing the success of 2014, which illustrates the power of understanding your audience, and subsequent development of good content, messaging and imagery. The social ads reached 151,636 individuals and received nearly 8,000 clicks. They also saw 665 likes, 90 shares and 23 comments – all at a cost of just $0.58 per click. TCC gained 67 new likes on its Facebook page as a direct result of the campaign. Finally, the organization exceeded the goal it had set for online giving for its overall holiday campaign, attributable in part to the success of the Facebook ads. 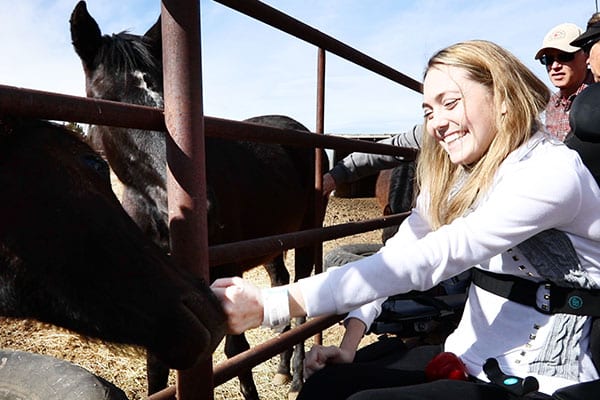 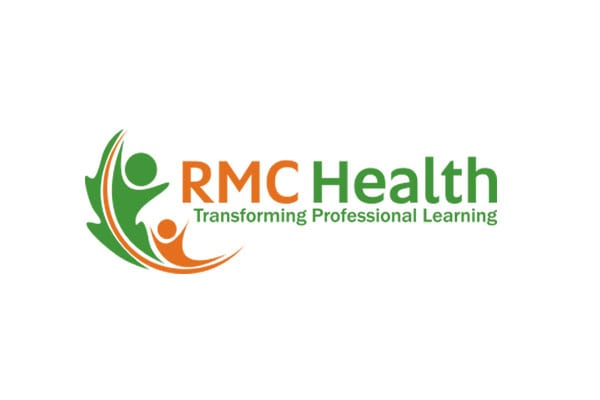 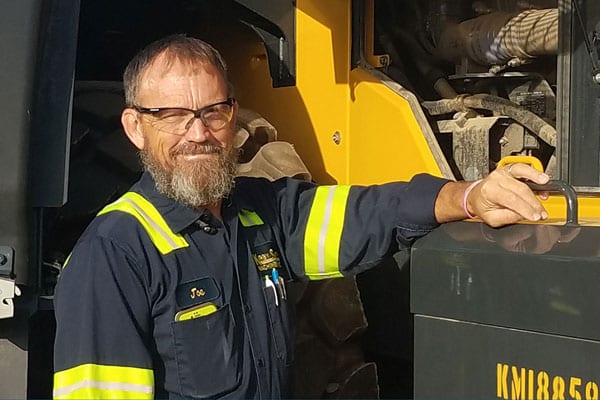