Sun King Brewery was challenged with the task of changing a state law that restricted Indiana’s brewers to producing a limited number of barrels of beer per year in the state, while facing off against some large distributors and beer producers wielding money and influence in the state house and with businesses. 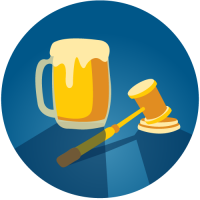 CenterTable and our sister agency, GroundFloor Media (GFM), developed and executed a public action plan to communicate the need for change by engaging loyal Sun King customers via digital outreach, community relations, grassroots efforts and media outreach. The campaign highlighted the benefits of increasing the barrel limits, including supporting small businesses, boosting the local economy, creating more jobs and providing more local craft beer to beer enthusiasts. The campaign used direct and Sun King-esque cheeky messages, online action tools and social media to give supporters easy-to-understand facts and convenient vehicles to use to send their comments to targeted legislators. Campaign spokespeople were trained and local and national media interviews were coordinated by our team, further driving the Hoosier-focused and economic impact messages.

The grassroots campaign drove nearly 35,000 Indiana craft beer loyalists to write letters to legislators, prompting the lawmakers to pass the bill and Gov. Mike Pence to sign it into law. The bill’s author called it an “historic” compromise, adding that the campaign helped gain “100 percent consensus” from the Brewers of Indiana Guild and the wholesalers. The passage of the bill was a big win for the exploding craft beer industry and its growing impact on the state’s economy. The change went into effect July 1, 2015, and will mean more local beer for Hoosiers and an expanded business footprint for Sun King and the entire craft brewing industry. Since the bill went into effect, Indiana’s breweries have announced plans to expand production to supply the growing demand for Indiana craft beer. 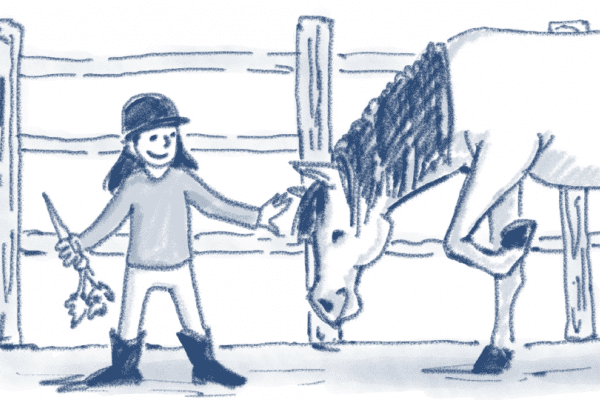 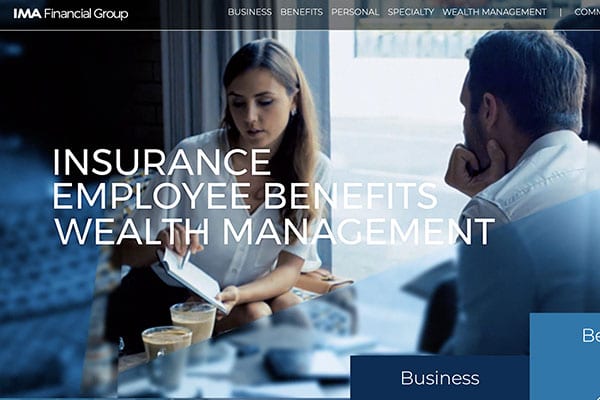 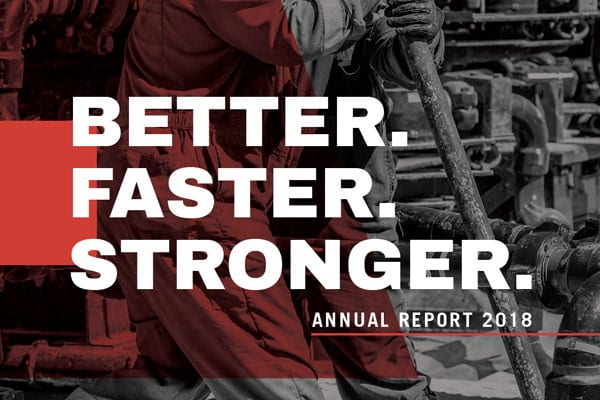 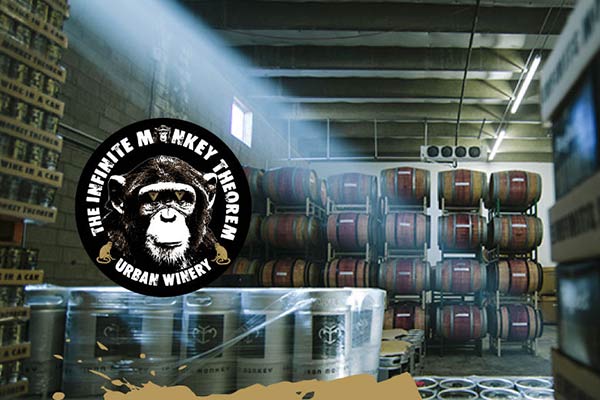