Saint Joseph Hospital, one of Denver’s oldest hospitals, was in the final stages of building a new, state-of-the-art facility. The CenterTable digital team was brought in the year leading up to the hospital’s grand opening to support the move with creative campaign development, paid media, social media engagement, and media relations. 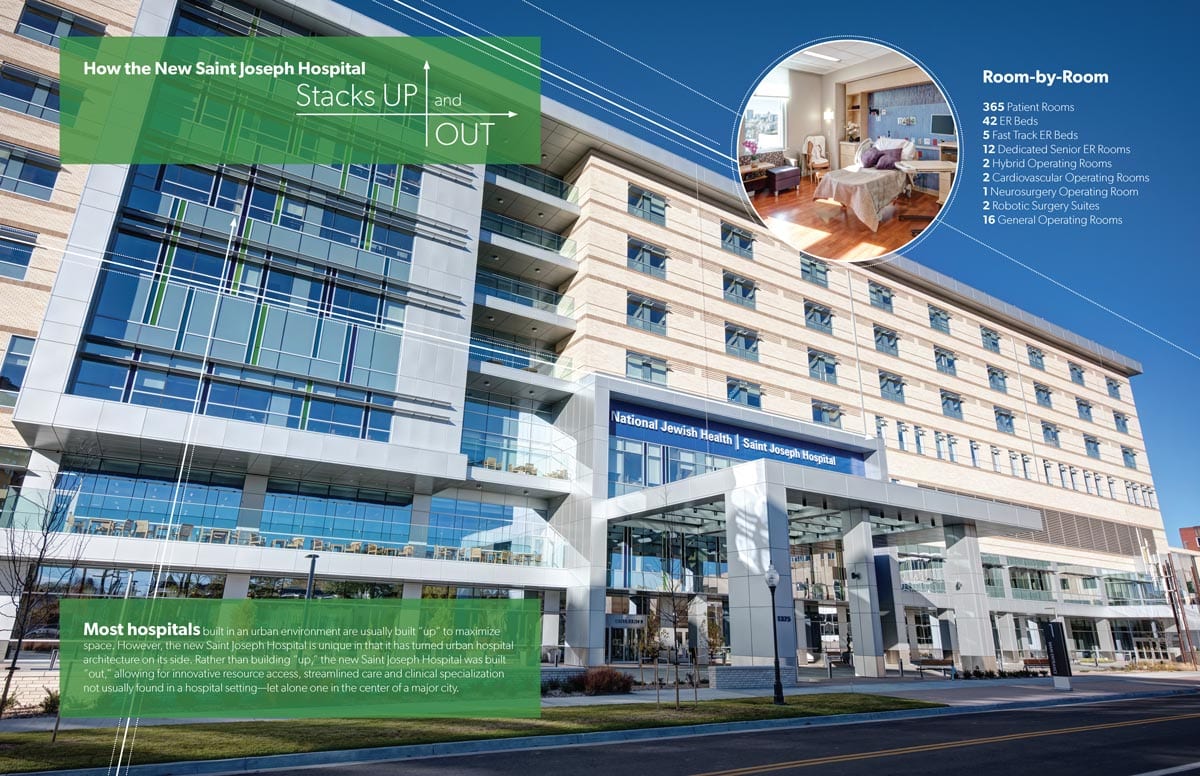 CenterTable conducted a competitive and digital audit of Saint Joseph Hospital’s digital platforms to determine how it could improve. The team then developed a social media content strategy and an ongoing social media editorial calendar to create consistent community engagement. Those organic efforts were combined with social media promoted campaigns to assist with growing the hospital’s presence and reach on key social platforms.

We also implemented a visibility campaign via digital display advertising targeting outside of the hospital’s social networks.

Our team designed a mailer sent to 8,000 households and a 16-page insert about the hospital that was included in the Denver Business Journal, as well as a spadea wrap for The Denver Post.

In partnership with its sister agency GroundFloor Media, the team developed core messaging and proof points for use in all internal and external communications, built targeted media lists, designed an infographic to share with reporters that included the hospital’s 141-year storied history, and organized several behind-the-scenes hardhat tours before the hospital opened to familiarize reporters with the hospital and to build relationships with the hospital’s leadership team. 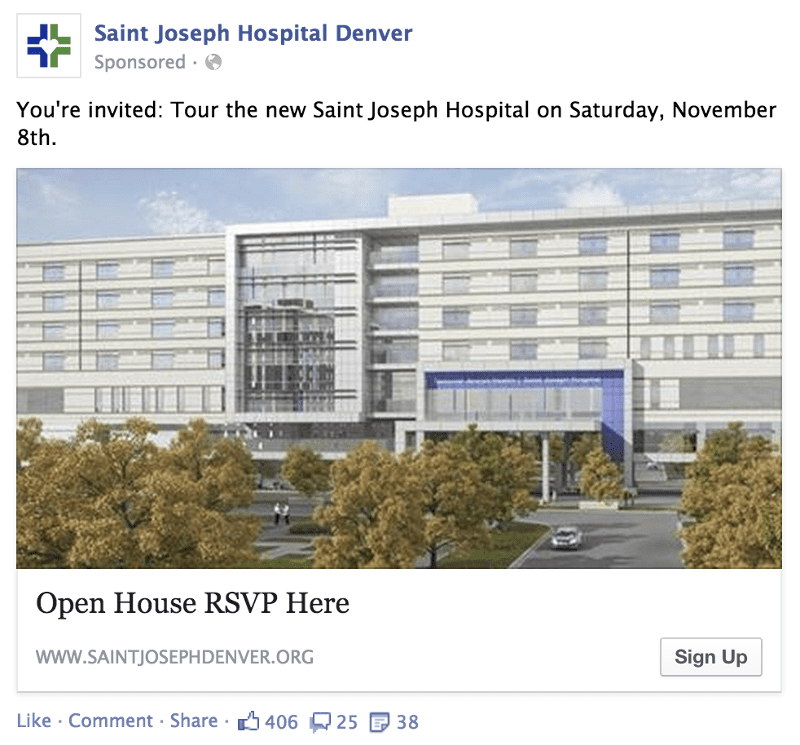 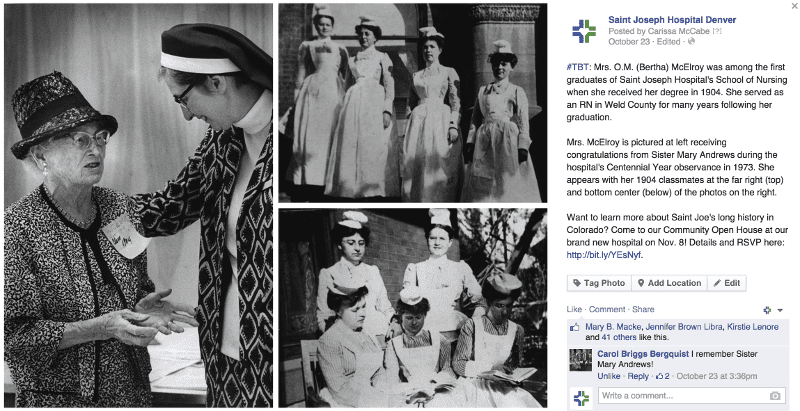 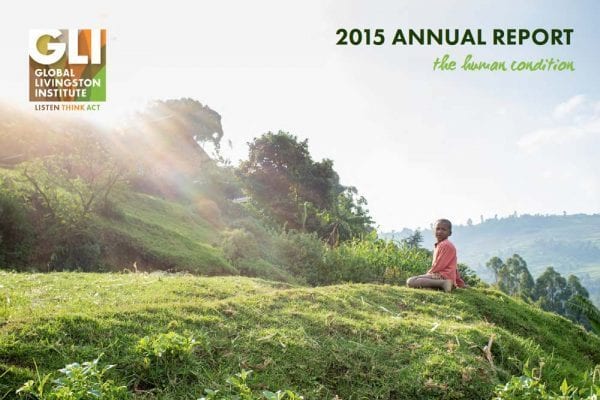 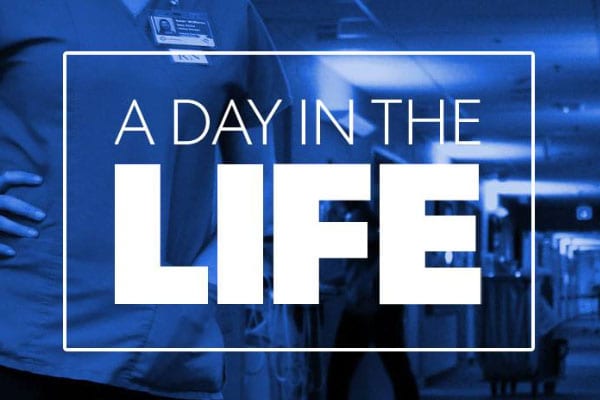 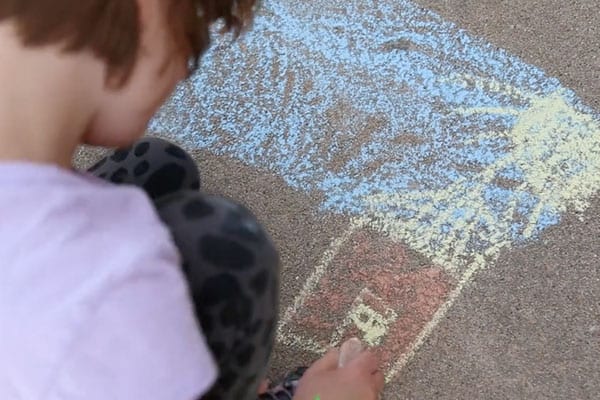 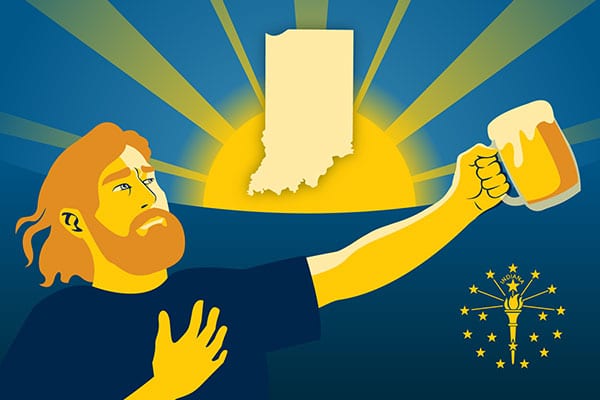